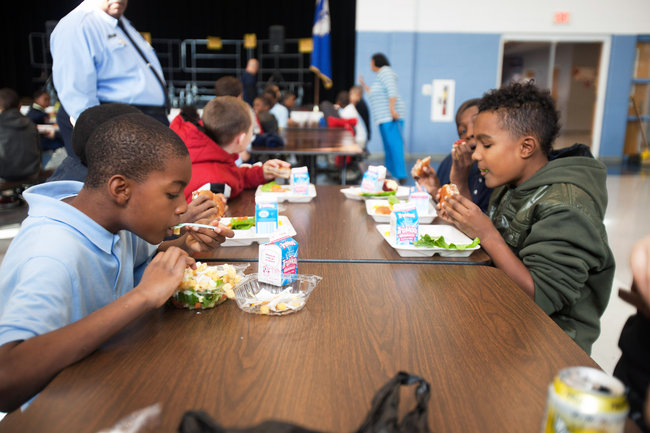 For the first time in 30 years, rates of childhood obesity are dropping in cities across America. Researchers aren’t sure why, but in cities from New York to Los Angeles to Anchorage, Alaska, rates of obesity are falling.

The numbers are small — 5.5 percent in New York and 5 percent in Philadelphia. But this is the first time the numbers have gone down and researchers and public health advocates are doing a double take.

“It’s been nothing but bad news for 30 years, so the fact that we have any good news is a big story,” Dr. Thomas Farley, the health commissioner in New York City, told The New York Times.

What do you think might be contributing to the decline? What sorts of changes do you think would help in the fight against the epidemic?