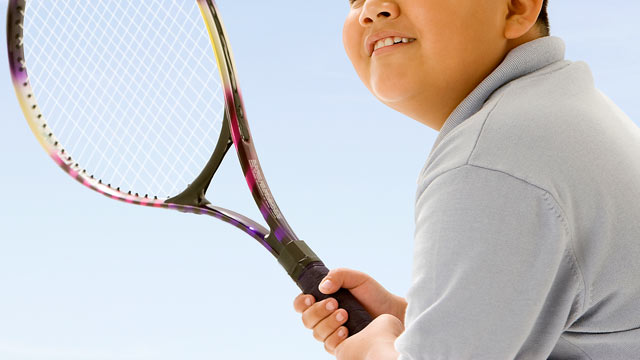 Dara-Lyyn Weiss’s daughter Bea was seven when a doctor told her the child was obese. In a year, Bea gained 23 pounds and her blood pressure had gone up. For Weiss, the news was a health crisis and she put her daughter on a calorie restricted diet and immediately evoked the wrath of parents who saw her actions as extreme and unnecessary.

Weiss shared her journey — and the comments she received from parents — in a magazine and later in a memoir titled The Heavy.

“There were parents who felt there should be no curtailing of what a child eats, while others felt Bea’s problems could be solved by removing all unhealthy foods in any amount,” Weiss said, according to ABC News. “Then there were people who thought we should just wait for it to even out instead of intervening.”

For obese children, waiting is not the answer. Children as young as 2 or 3 years old are referred to our program for severe obesity. These young toddlers look like 7 years olds, and are already suffering from obesity related medical health problems like hypertension, sleep apnea, gait disturbances and weight bias and teasing.

This early onset of obesity is partly caused by genetics and also by how a child’s body responds to the toxic environment that triggers the early expression of the disease.

We have found that it is very tough for the parents to understand this and start restricting calories at this early age but there is no other way. Stimulus control, smaller more frequent meals, an active lifestyle and frequent monitoring with a team of experts could prevent rapid progression of obesity.

Weiss’s experience shows how isolating it can be for a parent of a young child suffering from obesity. Other parents and adults who mean well can often give inaccurate and misguided advice.