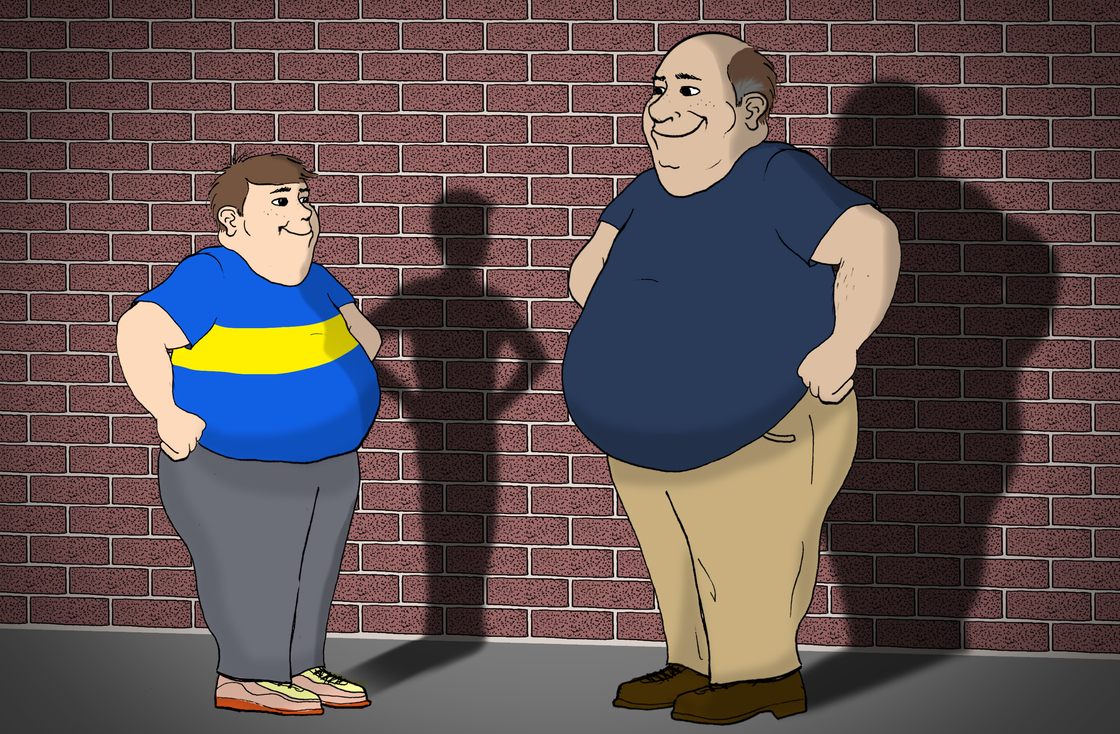 Childhood obesity affects more than one out of every three children in the United States. But talk to most American parents and they’ll tell you their kid will be just fine, a new poll finds.

A poll conducted by National Public Radio, the Robert Wood Johnson Foundation and the Harvard School of Public Health found that only 20 percent of kids had a parents who worried their child would grow up to be overweight as an adult.

In neighborhoods like Brownsville, Brooklyn, where LLLR is based, two out of every three children are overweight.

With the odds stacked against most kids, why do so many parents think their kids will be  alright? NPR speculates that people tend to be optimistic about their own lot in life. In other words: Bad things happen to other people.

“People underestimate their likelihood of experiencing all kinds of negative events, including medical illnesses,” Tali Sharot is a neuroscientist at University College London told NPR. “And they do that for their family members as well. So not only do we think we are immune more than other people, we think that our kids are also more immune than other kids.”

But the problem with this kind of positive thinking is that it keeps parents from paying attention to the risks and the steps they need to take to reduce the chances of obesity. If you don’t think obesity will affect you’re children, you may be less likely to pay attention to sugar content in the yogurt they eat or the cereals you buy. A parent who isn’t concerned about obesity may not press their children to exercise and eat fresh fruits and vegetables.