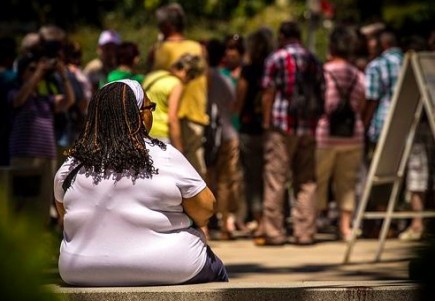 A recent article in Medical Daily addresses the issues related to classifying obesity as a “disease” rather than a condition. This has sparked a great deal of controversy. It has allowed some people to feel more comfortable and even “feel healthier,” as shown in a new joint study from the University of Minnesota and the University of Richmond. The researchers went on to state that the people actually saw themselves as healthier because they now were given a diagnosis. Changing the nature of the condition changed how people believed they were affected by it. The apologists however “feel that disease is not always in someone’s control.”

More research is required to gain a greater understanding of how the “obesity is a disease” message influences beliefs about the controllability of weight, and the role of this message in reducing stigma against the obese.”